All the batch specific certificates will become available for download from your Account after you place an order.

Supplier replies with an offer

Reasons to start ordering through us

Cash in the bank

We know the industry inside and out. Ingredients, certificates, procurement, delivery, payment. Bureaucracy and paperwork. We are here to make your life easier.
More about us

What our customers say 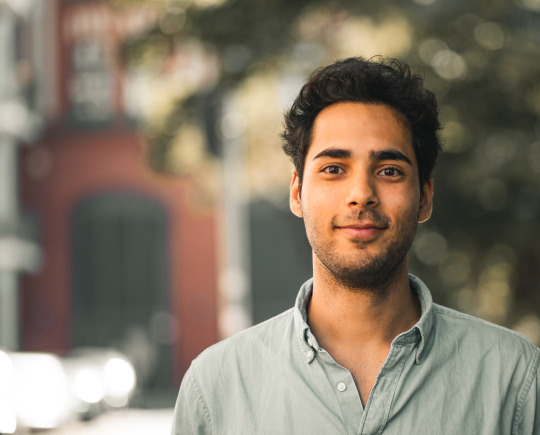 Foodcircle is an enormous help to improve our cashflow since we're flipping commodities so quickly. 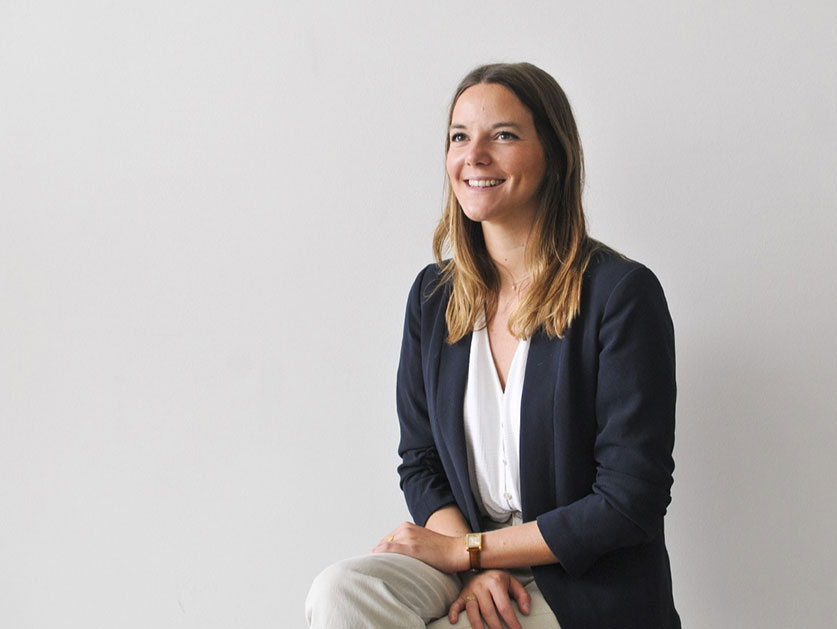 Finally there’s no need for phone calls anymore, everything I need is combined in one, clear digital platform. 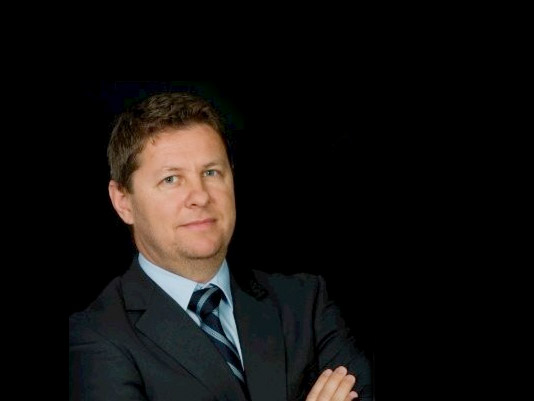 The main benefits of foodcircle are that you have full transparency, all documents are listed online, and it's very easy to use and accessible.

Ready to pay later?
Get started
Our Partners